More than 50 countries have missed the World Health Organisation’s (WHO) target for 10 percent of their populations to be fully vaccinated against Covid-19 by the end of September. 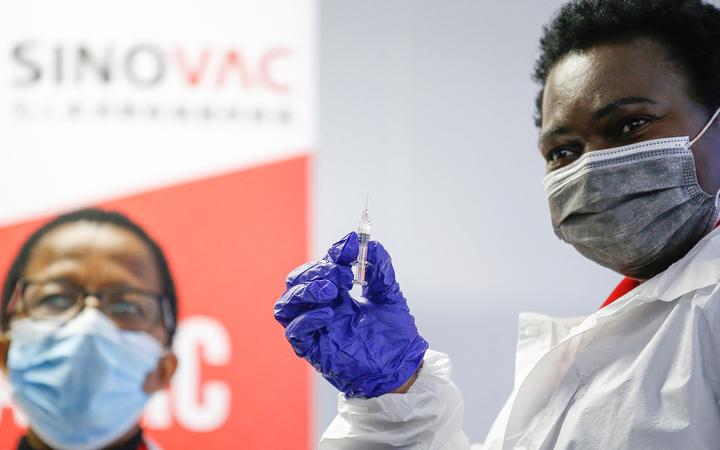 A health worker is about to vaccinate a patient in Pretoria in South Africa.
Photo: AFP

Most are in Africa, where the WHO’s overall figure for those fully vaccinated is currently 4.4 percent.

In the UK, nearly 66 percent of the whole population has been fully vaccinated, in the EU about 62 percent, and in the US it’s 55 percent.

Which countries have not reached 10 percent target?

Many – but not all – are low-income countries, grappling with vaccine supply and health infrastructure issues.

Some suffer from conflict or civil unrest such as Yemen, Syria, Iraq, Afghanistan and Myanmar, while others like Haiti have been hit by natural disasters, making the task of rolling out vaccines very difficult.

But wealthy Taiwan, whose vaccine programme has been dogged by delivery delays and other issues, is still just below 10 percent. 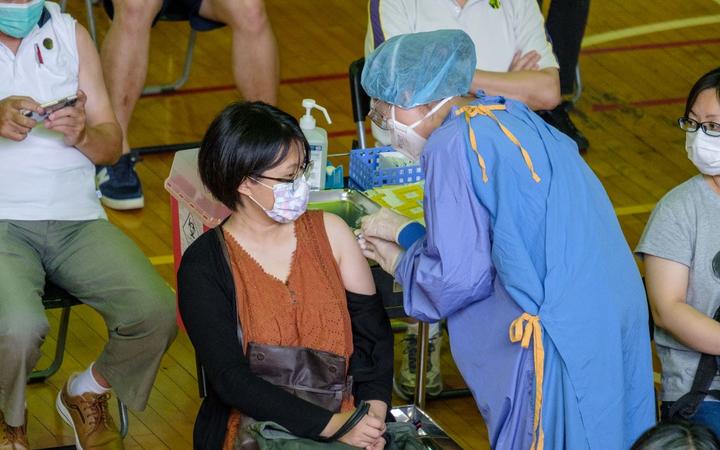 A woman is seen getting her first dose of a Taiwanese home grown Covid-19 vaccine developed by Medigen Vaccine Biologics in Taipei.
Photo: AFP

Vietnam, which until a few months ago, had some of the lowest numbers of coronavirus cases globally, has also fallen short of the 10 percent target.

In Africa, only 15 out of 54 countries have achieved the 10 percent target. Half of the countries on the continent have vaccinated less than 2 percent of their population.

Some larger countries with big populations have fallen far short of this target. Egypt only has about 5 percent of its population fully vaccinated, with Ethiopia and Nigeria each less than 3 percent.

Two countries on the continent – Burundi and Eritrea – have yet to roll out vaccination programmes.

Why has Africa fallen behind?

African states relied on a combination of bilateral deals, donations and the Covax vaccine-sharing scheme to get their programmes started.

Earlier this year, countries struggled to get supplies via Covax, but the situation improved in July and August.

Wealthier countries announced donations to Covax – or directly to African nations – at the G7 summit in the UK in June.

There were further promises made at the UN General Assembly last month, when the US said it would donate another 500 million doses of Pfizer vaccine on top of what it’s already pledged. 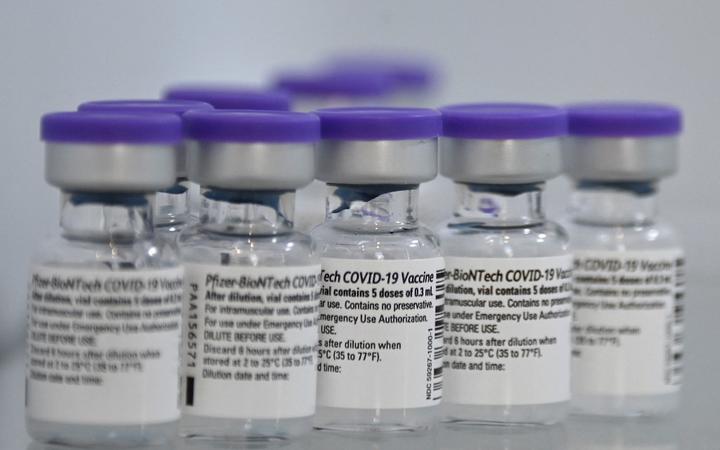 Recent research on vaccine supplies in the G7 and the EU calculated that of more than one billion doses those nations had pledged to donate, less than 15 percent had so far been delivered.

“We need pledges of doses by wealthier countries to materialise now,” Richard Mihigo, from the WHO regional office for Africa, said on 30 September.

The WHO had earlier projected that the continent needed a total of about 270 million vaccine doses to reach the target of 10 percent fully vaccinated by the end of September.

By the last day of the month it had received 200m doses, so was 70m doses – or nearly 25 percent – short of that target.

What has caused vaccine shortages?

The biggest problem facing the Covax scheme – which many African states were relying on – was its dependence on vaccines from the Serum Institute of India, the world’s biggest vaccine-maker.

India halted vaccine exports in April in response to its own urgent needs, and other manufacturers faced issues ramping up production.

Wealthier countries had signed deals with manufacturers for prospective vaccines as early as July 2020, while they were still in development and undergoing trials.

They were given priority by manufacturers – making it difficult for the Covax scheme, the African Union and individual countries to secure doses. 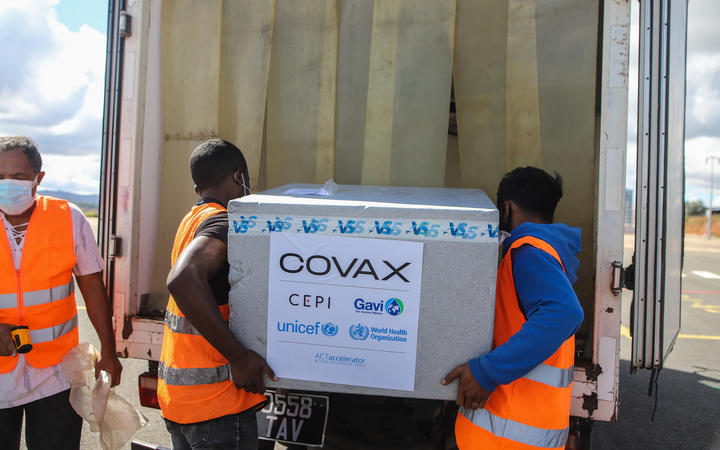 Workers load boxes of Oxford/AstraZeneca Covid-19 vaccines, part of the the Covax programme, into a truck after they arrived by plane at the Ivato International Airport in Antananarivo, Madagascar, on May 8, 2021.
Photo: AFP / Mamyrael

Earlier this month, a Covax statement on supply forecasts for the rest of this year and early 2022 said it was reducing its estimate of the number of doses it expects to receive.

It cited export bans – but also problems in boosting production quickly enough and delays in regulatory approval for some vaccines.

India has announced it will resume some exports from October, and will focus on Asian countries and the Covax scheme (although it’s not yet clear in what quantities).

“We have to ask countries, when they are sharing doses, to share them with a longer shelf life,” says Ayoade Alakija, of the African Union Vaccine Delivery Alliance.

How much vaccine is needed in Africa?

The WHO is aiming for 40 percent of the world’s population to be fully vaccinated by the end of 2021.

But Covax has already revised down the number of doses it aims to deliver to Africa by then, from 620 million doses to about 470m.

That will be enough to fully vaccinate just 17 percent of Africa’s population, with about 500m extra doses needed for African nations to reach the 40 percent target by the end of December.

“At this rate, the continent may only reach the 40 percent target by the end of March 2022,” Moeti says.

Read More: Covid-19 vaccinations: More than 50 nations have missed a target set by WHO